Watermelon pot, porcelain pot, Ming and Qing Dynasties, porcelain pot in Jingdezhen kiln products for the best. The model of shoulder belt of can was very popular in the Jin Dynasty, southern and Northern Dynasties, and continued to the Tang and Song dynasties. This is obviously related to the function that tie played at that time. In the Tang and Song Dynasties, with the further improvement of firing technology, people paid more and more attention to the beauty of lines and colored porcelain pots, which made the shoulder system less important and gradually retreated to a secondary position. Ming Dynasty is the heyday of China's porcelain pot history. Due to the homonym of "pot" and "official", pot is more important than bottle and Zun in people's mind and becomes the mascot of prosperous family. Their use and taste will naturally be improved, and replace the bottle, become an important item of people's home furnishings. At the same time, the shape of the pot is also more rich, there are Tianzi pot, general pot, lotus seed pot, porridge pot and so on. In the Qing Dynasty, people linked porcelain bottles with the pursuit of "auspiciousness and peace" and "wealth in life". As a result, the status of cans was gradually replaced by bottles, and the production of cans began to focus on practical utensils, and began to be used as storage utensils again. 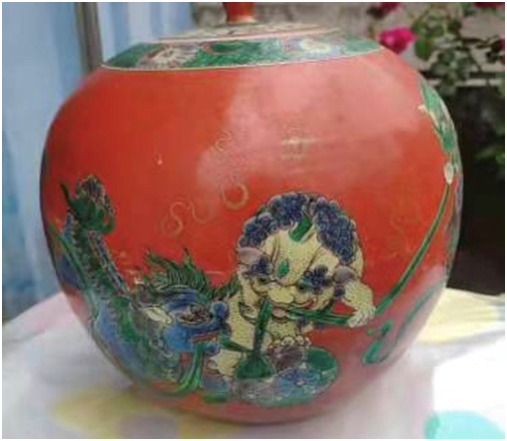 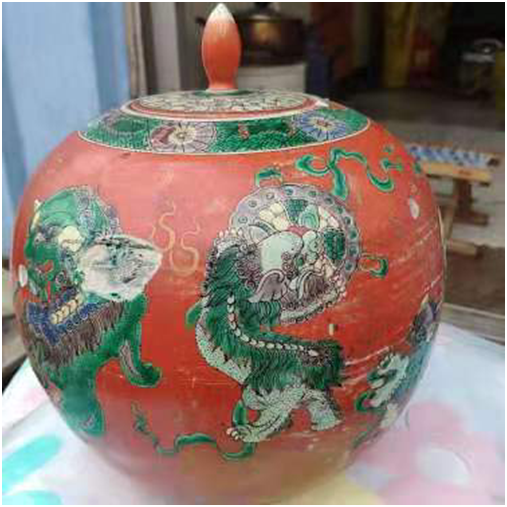 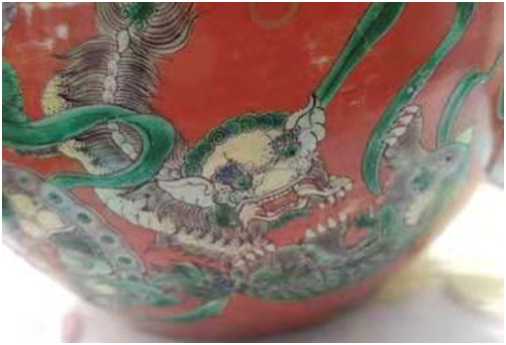 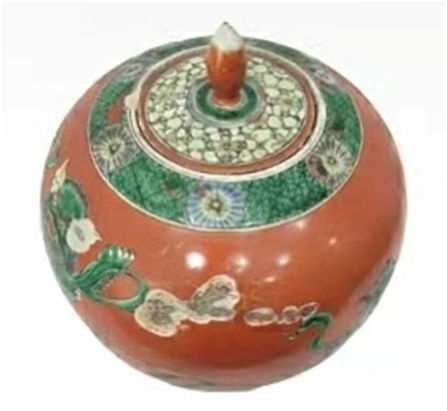 This watermelon jar was made in Kangxi year. There are nine lions on it. One of them holds a ball, which represents the throne of Kangxi. Therefore, Yongzheng got the throne, and this lion represents Yongzheng. Red and lion symbolize auspiciousness, and can also play the role of exorcism. Because there are nine lions painted on the body of watermelon pot, it can not be directly painted on it in ancient times, so it is replaced by lions. That's why it's called Jiulong seizing the right. Watermelon jar is a kind of jar from Qianlong to the end of Qing Dynasty to the Republic of China. It is called "watermelon jar" or "watermelon jar" in the South and "yikezhu jar" in the north. The shape of the utensil is a round belly, like a watermelon and a pearl. The pot body is painted with pastel nine lion pattern. The handwriting of Kangxi New Year's system is very exquisite. It is made by famous people. The collection has fine painting, regular shape, smooth glaze, different expressions and vivid images. It is not only light in body, thin and astringent in red glaze, but also has excellent meaning. Its collection value is very high and there is a lot of room for appreciation. The invention of Kangxi red glaze ware is the beginning of the innovation of red glaze ware. From the Song Dynasty to the early Ming Dynasty, the continuous progress of red glaze firing technology, and then to the golden age of red glaze in Yongxuan period, the standard bright red glaze has been fired successfully. Although it was lost for more than 200 years, it was recovered in the Kangxi period, which made the glaze technology more perfect and the varieties more abundant. Kangxi red glazed porcelain collected by the National Museum of China does not simply imitate Yongxuan red glaze, but seeks innovation, reinterprets fine art in innovation, and shows the unique charm of Chinese porcelain to the world. 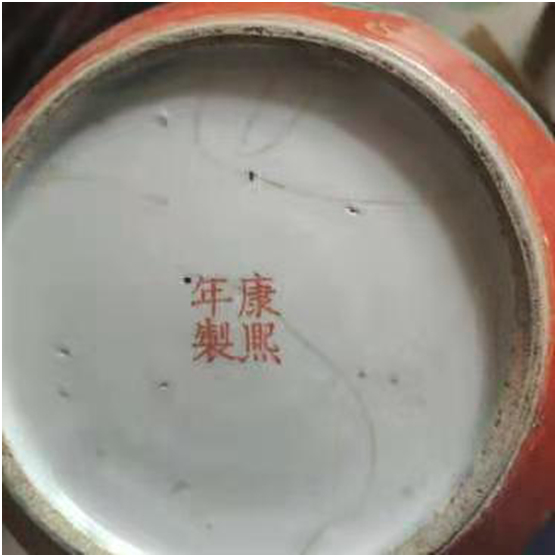 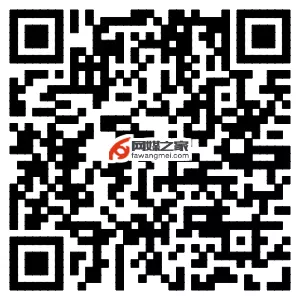